At two recent engagements we had to solve SOA integration testing problem. Simply   put, in a heavy SOA environment, our tests had to verify web services (SOAP   or REST) and additionally, for the validating the end to end scenario,   there were MORE than web services involved in the same scenario.   For   example, we had to incorporate GUI testing, or invoke a POJO or validate   something else using a DB script in the same test. For instance ,   you   could create a user using a web service and validate that the user can   login to the system under test using the web user interface.

Clearly this needed us to invoke a GUI test tool (or   framework) while doing a web service test. Our solution involved using   soapUI as the main container for our tests hooks for other tools. We   integrated following tools   with   soapUI

SoapUI was a natural candidate for us as it   was already being used by either the development or testing team for our   clients. Secondly, as these were tests with in a SOA environment, soapUI   was a great tool to home all the tests.

Our specialized   steps with in soapUI test invoked selenium or a Java interface or a DBUnit   based test   and asserted using the native assertions provided by   these tools. We will have a series of blogs here tagged with soapUI that   explain how we achieved it. Stay tuned …

Here are the links to these blogs: 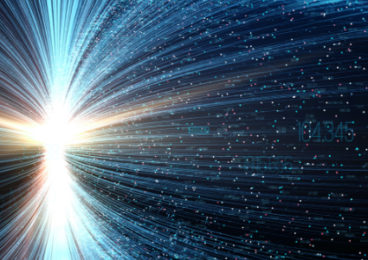 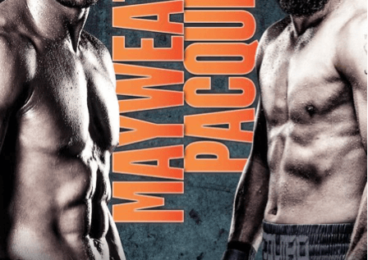 PPV Providers Knocked Out by Mayweather vs Pacquiao Streaming

Only one thing could be more disappointing than paying $100 dollars for the lacklustre fight that was billed as the "Fight of the Century".   And that is, paying $100 for it and... 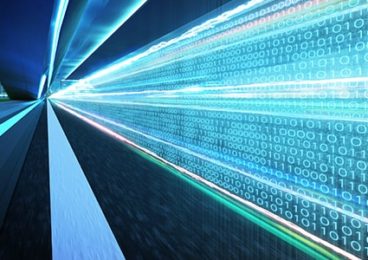 Testing has become a multiplayer ecosystem offering services at varied levels, and as a result it has become heavily commoditized. Understanding the high level picture and domain...