Selenium is a suite of open source tools that automates browsers across many platforms. If you’re involved in test automation, you may already be familiar with its range of solutions. Selenium is synonymous with hassle-free cross-browser testing, but there’s a lot more to it, as mobile and digital developers are discovering.

Can Selenium be harnessed for mobile app testing?

This great UI testing technology has long been favored by application development and delivery teams. Now digital development teams are increasingly sitting up and taking notice. Although Selenium can’t be used for mobile automation, strictly speaking, there are frameworks based on Selenium created especially with mobile automation testing in mind. Appium, Selendroid (Selenium for Android) and Infostretch’s own QMetry Automation Studio are all based on Selenium.

If you’re plagued by unreliable open source tools for automation, take a second look at Selenium. Frameworks built on open source Selenium from serious, respected vendors like Appium and enterprise-grade app development partners like Infostretch reflect the expertise of those that built them. In fact, they are designed to reduce complexity and increase predictability.

Why should enterprises switch to Selenium?

Selenium is helping enterprises reach more strategic goals as well, such as establishing QE processes and creating a DevOps culture.

Enterprises whose development teams have pioneered the use of open source software sometimes find other IT functions, like operations, are slow to adopt these tools. As enterprises look for innovative ways to integrate app delivery teams, many industry experts encourage open source adoption — such as the analysts at Forrester who noted that “open source is the lifeblood of DevOps: I&O must get on board” (From the report, DevOps will drive open source APM). Selenium, an application performance management tool, spans both Dev and Ops and has the ability to transform mobile and digital projects.

It is no surprise that Selenium-based tools are quickly becoming the go-to technology for digital testing teams who are serious about improving the quality and speed of their product cycle.

1. Accelerated cycles: address the imperative for quality at speed with build-test-deploy automation.

2. Agile automation: In a world of spiraling automation complexity, Selenium is an easy to use tool that enables component driven automation, easy reusability and updating functions.

5. Advanced support: in just over a decade the Selenium ecosystem has grown fast. Support now comes in many forms from vendors and app development partners at all stages of the test cycle.

If you’re interested in introducing Selenium-based tools to your digital initiative but aren’t sure where to start, give us a call or email us directly. We are happy to advise whether Selenium is suitable for your situation and set out next steps.

Four Benefits of Shifting from QA to QE

It can be tough to keep up with all of the changes in technology these days. Just when you feel like you’re ahead of the innovation game and release an application that you’re... 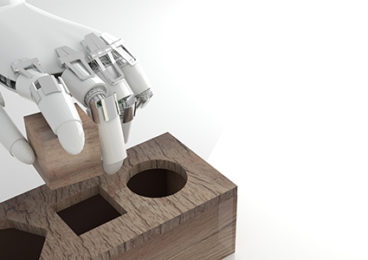 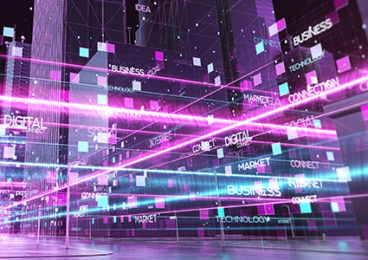