So you’re on the verge of launching your new solution. Or, your digital initiative has gotten off to a great start but now you need to scale, rapidly.

Whatever your precise situation, it’s likely the quality and speed of your software releases is a key KPI.  We’ve seen that in an effort to speed delivery cycles, organizations are now starting to embrace automation, but the complexity of the testing landscape – such as the proliferating devices and platforms that require validation – is growing faster than many organizations’ ability to test. When both speed and scale are required, the ideal scenario would be to test multiple browsers and platforms in parallel and scaling capacity up or down as required.  It’s here that a testing grid comes into its own.

Of the many testing grids on the market, Selenium Grid is probably the best known and most widely used among test automation engineers. Although alternative solutions are fast emerging, here we are going to discuss the Selenium Grid and what benefits it can offer as part of a testing strategy.

A parallel approach to increasing speed

The Selenium Grid comprises a series of nodes, such as different browsers or operating systems, and connects them to a central server or hub. This is designed to create a distributed network on which multiple tests can be launched simultaneously. For example, it allows a large or slow-running test suite to be divided up with different tests running simultaneously on different operating systems, browsers and devices. Carrying out testing in parallel this way can significantly cut down testing times and boost performance.

By design, the Selenium Grid hub and node arrangement means that it’s highly scalable too. Carrying out testing on a new node doesn’t require many steps other than making a few code alterations to ensure that the node is equipped with the necessary capabilities. This scalability is highly valuable to engineering teams, allowing them to run more test cases in parallel while maintaining speed at scale. And with the ability to scale up or down depending on demand, it’s possible for more than one engineering team to use the same grid at the same time, which optimizes cost and efficiency.

Flexibility through the cloud

Using a cloud-based testing grid like the one we’ve discussed can also enable improved software quality and time-to-market. It takes a lot of time and resources to set up testing environments within an on-premise test infrastructure and most likely will limit the scope of a test. With no need to set up any infrastructure however, a cloud-based grid makes it possible for applications to be tested against a wide range of different environments, operating systems and devices.

In fact, being almost unlimited by its true nature, the capacity of cloud infrastructure allows for even greater speed and scalability. It’s possible to run any number of tests in parallel, and even the most resource-hungry test suites won’t slow the process.

In a recent blog on Continuous Testing, we discussed how continuously improving the software delivery process relies on strategically automating as much of the process from end-to-end for greater agility, efficiency, and quality. With the ability to run multiple tests in parallel, provisioning and scaling capacity when, and where necessary – integrating a dynamic testing grid will ensure Continuous Testing can be carried out cost-effectively, with minimum hassle, and maximum speed.

If you’d like to learn more about how Continuous Testing can help you to improve your time-to-market, efficiency, and quality, submit the form below or view more here. 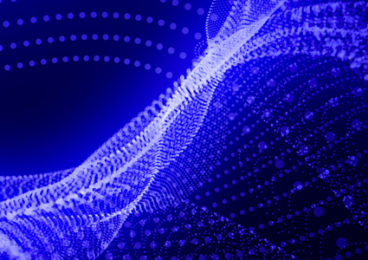 Why Continuous Testing is Vital in Agile & DevOps Environments

Ironically, it is easier to defining what Continuous Testing is by explaining what it isn’t.  It is not a technology or a tool, like Test Automation, although automation will... 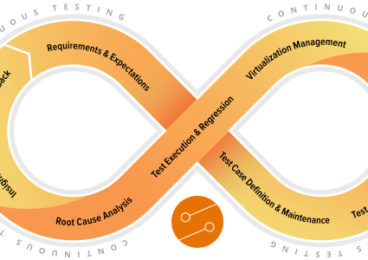 Continuous Testing: What It Is and Why You Need It

Technology has made customers’ loyalty under constant threat.  How quickly and effectively you can engage with consumers via this new technology is often the determining factor... 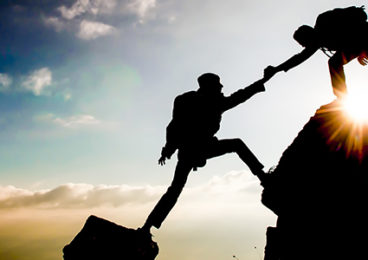 Strive to be Better, Every Day

Did you know that 3,683,212,665 people were affected by software failure last year?  The implications of this are no joke. Reputations shatter. Stocks tank. And the human cost...