We’re proud to announce that Infostretch is the Pune Software Testing Conference (PSTC) TestAutothon Champion of 2016! The PSTC TestAutothon, in association with NASSCOM and powered by Amazon Web Services, is a live hack contest which took place earlier this week. Teams competed to implement Continuous Delivery along the deployment pipeline for a given application on the Amazon Web Services platform. It doesn’t stop there, along with CD, competing teams needed to automate test in line with the Agile Test Automating Pyramid.

Continuous test and delivery, or continuous integration and continuous delivery (CI/CD) is a software practice in which multiple code bases can be immediately integrated, tested and reported as soon as they are added. CI/CD enables multiple developers to update and merge code simultaneously without the worry of code bases multiplication or duplications of the same code. Automated deployment and automated testing, which is integral to the CD process, further free up critical resources. The benefits of CI/CD extend far beyond test and QA however. It helps organizations  deliver features to the market faster, ensure improved product development, provide quality-at-speed and save time and money. It’s no wonder it’s considered such a game-changer for mobility initiatives.

Live continuous delivery hacking competitions, as the PSTC TestAutothon showed, are a great way for software teams to test their coding skills and the latest Agile practices in order to achieve superior quality software at speed. We’re happy to say that our team rose to the challenge of this event, beating 15 other teams to the post for the prestigious title of TestAutothon champions 2016. Congratulations Mehul Kagathara, Shalin Shah, Mohit Dharamshi, Prakash Bhagat and Chintan Prajapati on a stellar performance. 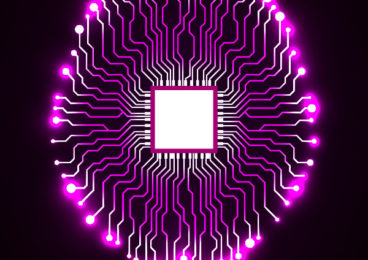 What’s that...? Your apps don’t test themselves?! Come in from the cold; step into the light. Here we just sit back and let the apps build and test themselves. Just... 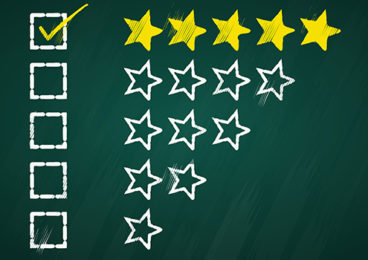