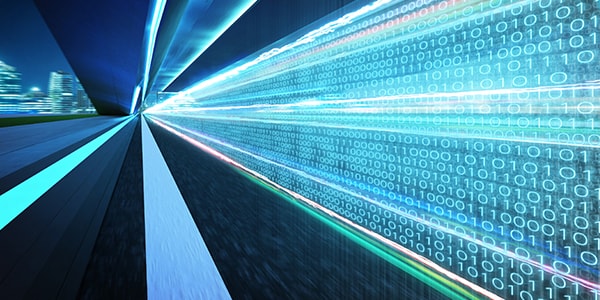 This post was submitted by my colleague Gaurav Vakharia

Any successful product release involves multiple kinds of testing.For this post I would like to focus on Compatibility testing as an increase in number of browsers as well as multiple phone devices means that this is an area which portends more testing needed by QA before qualifying the product for release.

Earlier managers used to compatibility-test only towards the end of a project. But with customers getting more diverse, and the widespread use of different operation systems and especially browsers, they are finding too many big issues at this point in time. Unfortunately, most of issues found too late in the project so it took a lot of effort for development to fix these issues.

Usually compatibility testing took 8-10% of overall testing which is considerable amount of time and efforts from testers. Now a day’s manager does a quick smoke-test on different platforms/browsers halfway during the project to catch any big issues early. And then repeat the smoke test at the very end of the project to catch any issues that might have been introduced in the second half of development. This is also one of the good practices.

Demand keep rising as now a day’s users want applications on mobile which need compatibility testing on mobile platforms. QA managers job keep rising over time with growing users and frequent technology changes. Quality is always defined by customers. If one prioritizes Compatibility Testing in overall testing process they would be able to deliver customer satisfaction.

One another approach to achieve significant progress in compatibility testing is use of automation tools.If you have a web application,take a look at the promised coverage of Selenium suite of tools.Other QA UI automation tools like Quick test pro and Silktest also provide ability to run your scripts on more than one browser.

Get more details on our compatibility testing – https://www.infostretch.com/compatibility-testing/ 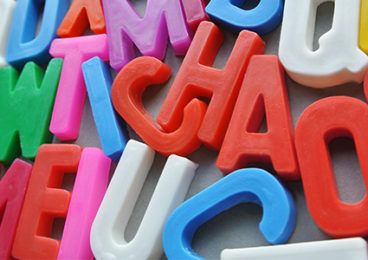